COVID-19 spread quickly across the entire world. It only took the virus three months from its discovery to be considered a pandemic. As of April 2021, there are only 14 countries that have reported zero positive cases, but experts are doubtful of the status of Turkmenistan and North Korea.

It was a difficult virus to control. Even developed nations that should have the resources and access to experts were quickly overwhelmed. The virus only needs a few weeks to spread throughout populations.

Globally, over 153 million people have been diagnosed with COVID-19 and more than three million have lost their lives from the disease.

But, it did not take scientists too long to start working on a vaccine to protect against the illness. Within months, vaccine candidates were announced, testing and trials were carried out, and approval was given to those that have been proven to be safe and effective.

It is not easy to develop a vaccine that will prevent illness among the population. Scientists have to research a potential cure or protection before identifying a promising candidate. The promising candidate next must undergo in vitro imaging and testing systems to see how it will interact with cells in culture. It also will have to go through animal testing before moving on to trials involving humans. Typically, it takes five to 10 years

Two of the first vaccines to be approved and distributed use a new technology called messenger ribonucleic acid (mRNA). Unlike traditional vaccines, there are no weakened or inactivated germs injected to the patient. Instead, it teaches the cells how to make a protein that will trigger the immune response of the body and prevent an infection.

Against COVID-19, it was very effective. The vaccines from Pfizer-BioNTech and Moderna, both of which utilize the new technology, were above 90 percent effective against the illness.

mRNA did not come out of nowhere. It has been studied and under development for decades. Its successes against COVID-19 is making experts optimistic that it will aid in the treatment and prevention of these diseases. 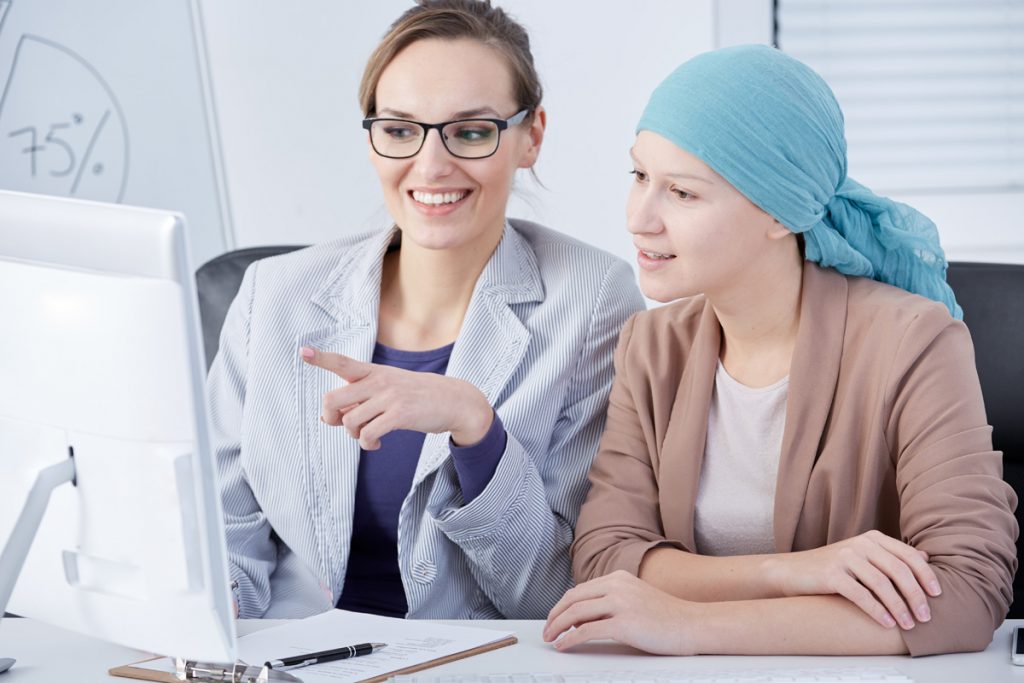 Cancer is still one of the most common causes of death in the world. The World Cancer Research Fund estimates that there were 18 million cases of cancer globally in 2018, 9.5 million were men while 8.5 million were women. In 2020, the U.S. Centers for Disease Control and Prevention says that about 1.8 million new cases of cancer will be diagnosed across the nation. Over 600,000 of them will die from it.

Most cancers can be treated easily if it was found in its early stages. However, that is not always the case. Often, symptoms and, therefore, diagnoses only happen when the disease has progressed.

There are currently cancer treatments that utilize the mRNA technology that are currently in development. One team plans to employ the aid of algorithms in order to develop a personalized vaccine that will encourage the immune system to learn to kill tumor cells.

According to UNAIDS, in 2019, there were about 38 million people around the globe living with HIV/AIDS. Only 81 percent who have the disease know their status. Among those who know that they are positive for the disease, only 82 percent have access to treatment.

There are also currently several vaccines that use mRNA to prevent infection of HIV and, hopefully, eliminate it in the future. Moderna has two HIV vaccines that it hopes to begin phase 1 clinical trials this year. 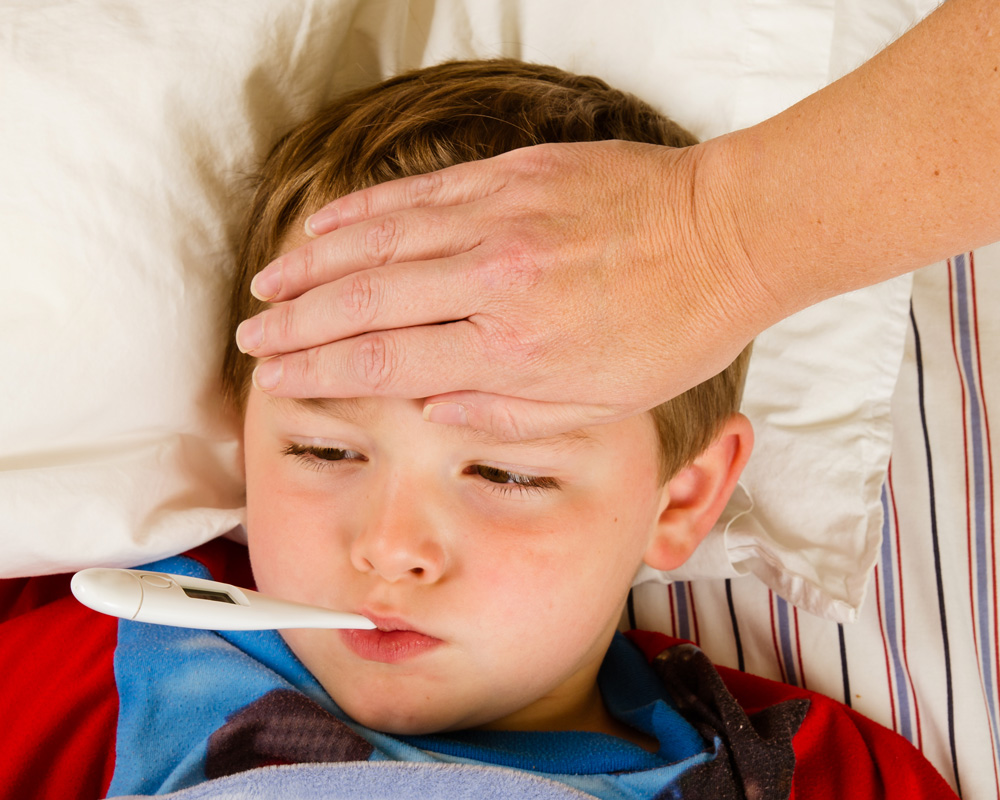 Every year, people brace for the flu season, except in 2020 when the illness seems to have been eliminated in most of the world because of physical distancing, mask-wearing, and frequent handwashing. However, getting the flu vaccine every year to address its different strains is an annual duty for Americans.

Currently, the flu vaccine is only about 40-60 percent effective. That is why people still get sick and pass it on even after inoculation. Moderna believes that the technology can improve the efficacy rate of flu vaccines.

While promising, experts warn that the availability of treatments and prevention that utilize mRNA is still a long time away. Candidates still have to undergo extensive testing. Hopefully, some of the most needed drugs will get the COVID-19 approach: there will be fewer obstacles that will slow its development and approval.