In the earlier stages of mobile technology, many people complained that it was making us lazy. There were widespread illustrations on social media of people getting fatter while their televisions got thinner. The media also addressed our growing dependence on technology. In the movie Wall-E, people are already living in a spaceship, where they are bound to wheelchairs so that they never have to walk. Robots cleaned up after them and provided all their needs.

For a time, this was what people saw technology doing to humanity. It would allow us to control everything without so much as a lift of a finger. Androids would serve us, and our cars would drive themselves. As such, we’d lose our humanity to it. But as it turns out, technology became a lifesaver, especially in 2020.

While it’s true that we’re too dependent on technology, it didn’t strip us of our human nature at all. In fact, it helped us build and sustain relationships, learn new information, and more. During the pandemic, it preserved our sanity. Indeed, without the internet, how would we survive being cooped up at home for almost a year?

Chinese multinational electronics company, Xiaomi, conducted a study, which found that since March 2020, 70% of consumers have made changes to their living environment. This owed to the lockdown forcing people to stay at home. The study also found that over 51% of consumers have bought at least one smart device during that period.

The lockdowns changed the way people interact and live in their homes. It drove them to modify their spaces so that it will accommodate their new needs, such as working, entertainment, relaxing, and wellness facilities. Xiaomi’s survey found that 3 out of 5 respondents have merged their leisure and work environments. Of those, 63% bought smart home devices, 82% adapted a room for remote working, and 79% reconfigured at least one room.

Daniel Desjarlais, global product marketing manager at Xiaomi, said that smart living helped us adapt to new realities. This adaption accelerated in 2020 when people were motivated to upgrade their home living experiences. With nothing much to do other than work and surf the net, people got bored eventually and started seeking new ways to entertain themselves as if they’ve gone out to the cinema or the gym.

And many of the survey’s respondents said that the changes they made in their homes will stay for good. 60% said they’d continue to do the activities they normally did elsewhere at home, even after the vaccines became widely available. Hence, as 2021 progresses, the integration of smart home technology will prevail as a trend in home improvement. 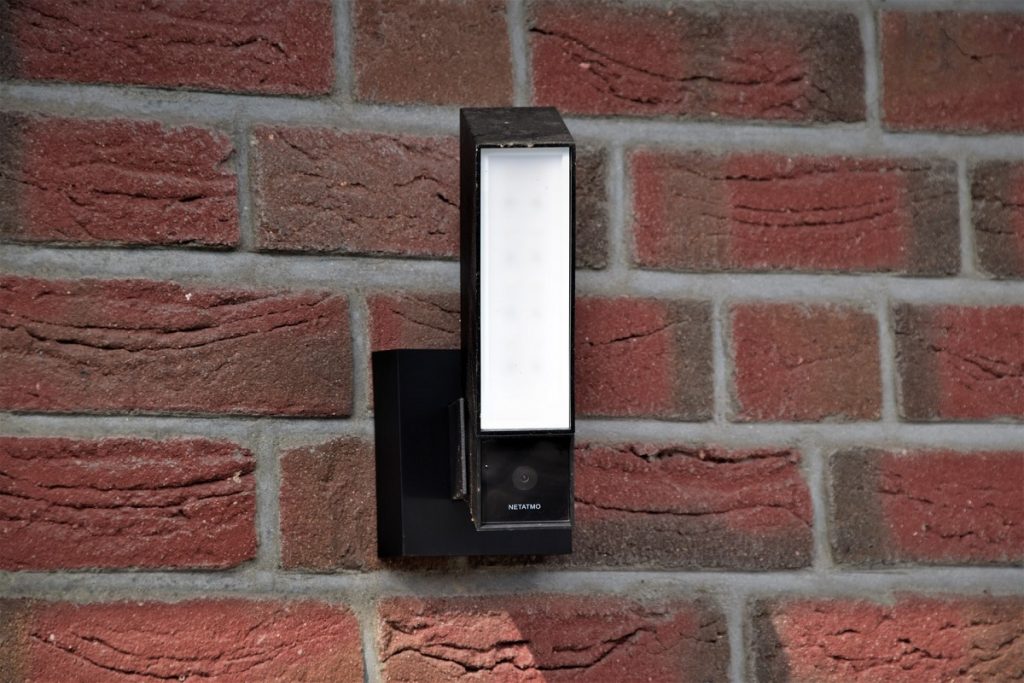 Smart homes are more than just about voice-commanded electronics. It is fundamentally a security system that allows us to monitor our homes anywhere we are. If you realized that you forgot to turn off the A/C when you left for work, for instance, a smart home system will allow you to switch it off from your phone. If you forgot to lock the doors, you can use the same phone to bolt them shut.

With a smart home system, your abode becomes one huge network that your mobile devices can connect to. It turns all your electronics and appliances into devices that you can control remotely or via your voice. That includes your doorbells, door locks, HVAC system, washing machine, and water heaters. Though you may opt for just a smart security system, which integrates the technology only into your lights, door locks, doorbells, CCTV cameras, and alarm systems, the option to upgrade all your electronics and appliances is always available.

This change in consumer behavior isn’t surprising. Spending more time at home urged many people to inspect their spaces more thoroughly. As a result, they noticed a couple of weak spots that a burglar might take advantage of. Hence, the sales of smart security devices grew, along with other smart home devices.

Before the pandemic, many people spent a lot of money on movies. And with movies, of course, came snacks. But thanks to Netflix and cutting-edge home audio systems, many abodes today have adapted a room into a home theater. It allowed them to keep the money they normally spent on expensive cinemas and cinema snacks. In addition, they could watch the same TV series or movies over and over again and only pay a fixed amount every month.

Technology may have made us lazier and pampered, but without it, we wouldn’t be as creative as we are today. Remote work and online classes wouldn’t have been possible, and so as coached workouts, movies, live-streaming, and more. Simply put, technology saved many businesses and individuals from absolute devastation during the pandemic.