Renewable energy has been growing steadily over the past decade, and with the unprecedented spread of COVID-19, experts expect that some renewable energy projects to be temporarily suspended.

Governments on state and federal levels are concentrating on immediate concerns to stop the spread of the virus. And with unemployment rates of the solar and wind turbine companies, this begs the question: Is renewable energy worth it during a pandemic? And will the uptick of the pandemic slow down the investments already made in solar, wind, and other clean energy projects? Or will this economic uncertainty provide an unexpected gap for renewable energy to fill?

Is renewable energy worth it right now?

Yes, it is worth it. But the answer isn’t as clear cut as we would like it to be, because of how unprecedented this pandemic is the first of its kind in the 21st century, so there aren’t any good models to follow or tell us what will happen.

The fact that companies had to completely shut down operations due to the contagious nature of the disease and most customers of rooftop installation had to cancel or indefinitely postpone purchases. Most of the states in the United States that have been high hardest by the pandemic have had businesses disrupted. California had the most unemployment rates for renewable energy workers.

Although short-term prospects for wind and solar energy look tumultuous, even with the virus-induced economic shock, research has revealed that, in the long run, renewable energy is more cost-effective than its non-renewable counterpart.

Experts say that 2020 is shaping up to be a pivotal moment for clean energy. Although we are far from meeting the requirements for the Paris agreement and whether the pandemic will ultimately put renewable energy on the fast track after lockdown ends, that will largely depend on the economic decisions of our political leaders.

An excellent example of this would be how Poland has reacted to the pandemic in terms of where clean energy is concerned. That is following the European Union’s strategy to convert a portion of its final energy consumption to renewable energy sources. Poland has allowed landmark deals in both solar and wind energy since the European Union went into lockdown, and their business model should be followed.

Poland’s successful approach to renewable energy deals is primarily because the Polish government wants to build towards conditions that will alleviate economic uncertainties during the pandemic. These clean energy deals not only benefit Poland but the world as a whole by reducing its carbon emission.

Although it’s too early to accurately predict what the global outcome for this pandemic will be for everyone, not just in the renewable energy sector, it’s clear that taking the right steps to cleaner energy will benefit everybody in the long run.

Now, this begs an even bigger question — what are the benefits of renewable energy?

Are there advantages to converting to renewable energy? 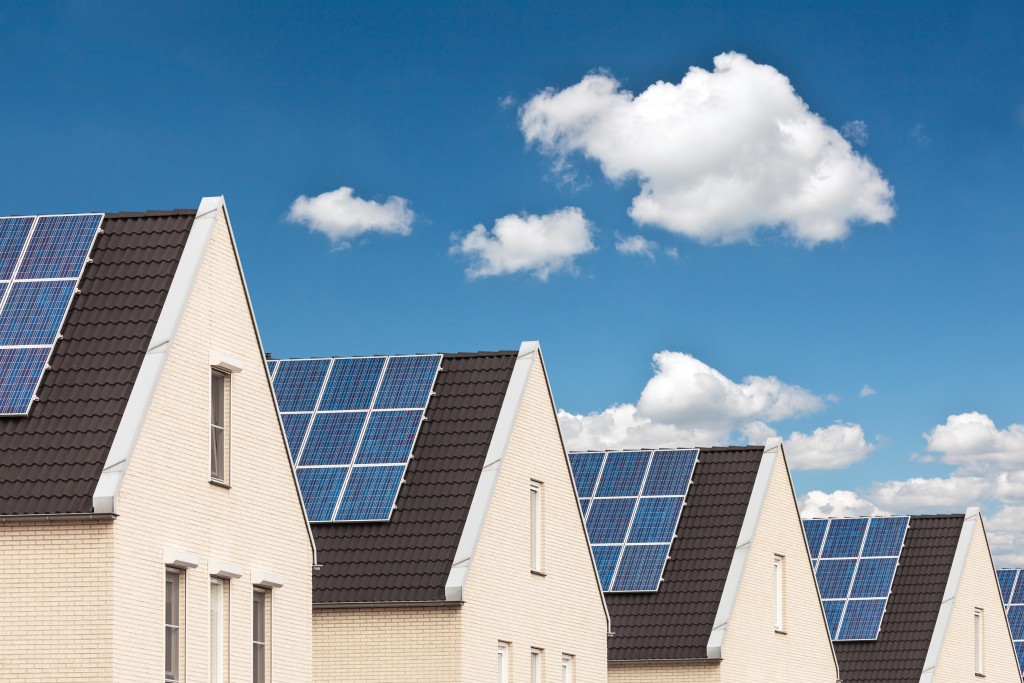 The first and most apparent benefit of clean energy is to combat global warming. Human activities in the modern world have put an inordinately high amount of strain on our atmosphere. A good percentage of global warming emissions come from the electricity sector, which usually uses natural gas and fuel. ; In comparison, renewable energy produces little to no global warming emission even during its life cycle (i.e., manufacturing, installation, operation, and decommissions), this becomes even clearer when you look at the numbers when compared to non-renewable energy.

A never-ending supply of energy

It doesn’t take a renewable energy expert to know that wind, sunny skies, heat from the earth, and fast-moving water is unlimited.

These sources of energy can provide a vast and constantly replenishing supply of energy. Some evidence has pointed out that fossil fuel would only last until the next 40 years.

The recent innovations to clean energy, harnessing these natural, clean, and unlimited resources have only made it more efficient and cost-effective to manufacture and operate.

Naturally, industrial facilities that use fossil fuel will produce greenhouse gasses that can cause complications to one’s respiratory system while also causing neurological complications. It’s no secret that pollution affects everyone, young and old. Claims analytics have estimated that public health spending from the effects of coal emissions can cost up to billions every year. To cut straight to the chase: cleaner energy means there’s less expenditure on treatments and healthcare in

On several different levels of society, renewable energy has proven to be a risk-free alternative to using fossil fuel. Not only are we leaving much of nature unharmed, but we are also ensuring that the public and private sectors are healthier and cleaner for future generations.