In a rapidly modernizing society, the role of Science, Technology, and Math (STEM) has become more and more heightened given the demands of an increasingly technological world. In the next decade, a whopping 80% of professions are expected to demand STEM-oriented skills. Thus, in the following couple of years, the market in STEM is going to be more active and competitive. Because of this, STEM companies are finding ways to stand out in a pool of thousands of companies that offer different types of services ranging from computing skills, engineering, and more.

Many essential tech companies often lack the up-to-date knowledge with marketing technologies that leave them behind and make their needed services less accessible. To bridge the digital divide, some work with a digital marketing agency that can provide data-driven digital transformation and branding for these organizations, allowing them to move their operations online while making them more palatable to the public.

On the other hand, other companies have already made their mark due to their innovative approach to STEM. Let’s take a look at the top companies that have been known for their unique contribution to the STEM field in the list we have compiled below.

In realizing the role of data science in finding solutions to today’s problems, Aclima leads the way.

It’s hard to deny the reality of pollution when the effects lie in the drastic changes to our environment each day that passes, such as rising greenhouse gases. Aclima wanted to tell the world that their advanced sensors and cloud-based platform can identify big data air quality into hyperlocal information. These data aid governments, advocacy groups, and other related stakeholders in identifying what measures they need to take. Currently, Aclima is partnered with prominent investors such as the Microsoft Climate Innovation Fund and the Robert Bosch Venture Capital. Since November 2020, they have $40 million in their total capital raised. 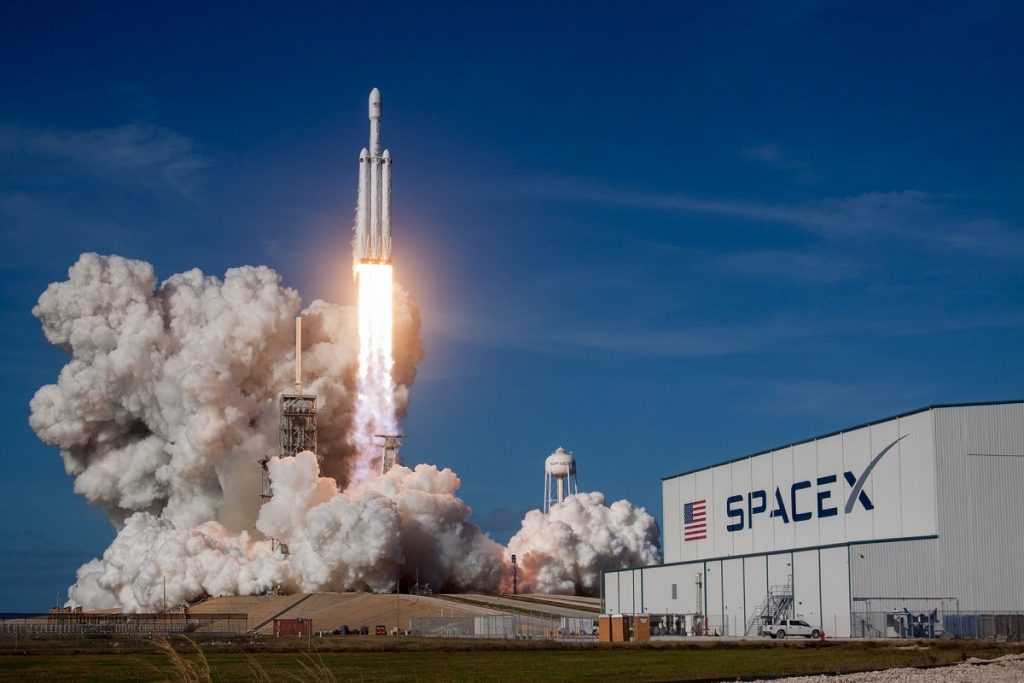 In leading the future of humanity to the possibility of life on other planets, SpaceX starts the discussion.

In recent years, support for space technology has gained more traction because of the increasingly evident effect of climate change on Earth’s environment’s resources and sustainability. Thus, Musk identified that space travel is less focused because it is not cost-efficient since rockets are not reusable.

So, to make space travel more possible, he designed rockets that we’re able to reuse as he could land them back on seaborne drones. Apart from partnering with Nasa, SpaceX is largely funded by well-known investors such as Capricorn Investment and Rothenberg Ventures. Currently, their revenue sits at a whopping $2 billion since 2019.

In advancing the field of pathology and advanced biology, Oxford Nanopore has something interesting up its sleeve.

The field of science has had some very noisy innovations over the past years, from medicine to space technology to advanced engineering. A lot of new machinery had been developed that gained all the buzz. However, one of the most primarily improved branches of science is biology, particularly in how we study bacteria and emerging viruses with genome sequencing.

The MinION is a portable protein nanopore USB sequencing device. You can now do years of lab work on the mutation of viruses or studying their genetic variations in a flash with a small pocket-sized USB device. Among the lead investors of this company is the International Holding Company and RPMI Railpen. They have massively contributed to the £799.6M that they have gathered to fund 17 rounds of operations.

In improving the use of sustainable construction materials, Basilisk remains to have the most significant contribution.

One of the most considerable problems of infrastructure building in the status quo is that most of the available materials only remain durable for a particular amount of time. Hence, we tend to use tons of construction materials such as concrete that are one of the primary producers of carbon dioxide.

Using self-healing concrete based on microorganisms that produce limestone means less concrete is used in repairing existing cracks in structures. Basilisk currently holds a patent on this technology, with Shift Invest as their sole partner.

The Future of Stem Companies

Given that the world is only starting to see the full capabilities of science and technology, Science, Technology, and Math companies will continue to grow. That means that innovations will keep appearing everywhere, and things will keep on changing. The future is bright for investors who put their bets on companies centered on STEM because, from the looks of it, it is only going to get better from here.