2020 is a historic year for many reasons. The pandemic had a major impact on just about every aspect of life. Its effects will continue all through 2021 and beyond, even with the recent announcement of available vaccines and plans to roll them out.  Post-Covid, there are lessons about collaboration that can show how much we as a race can accomplish when we’re (briefly) aligned in our goals. As the pandemic took root in different parts of the world, healthcare and other industries began to adopt technologies that could allow them to operate amid massive disruption and work towards solving the crisis.

Let’s look at how we collectively rose to answer the year’s challenges.

In addition to global tech giants like Google providing considerable resources in the form of user data to help model the virus’s spread and effects, apps that used GPS and real-time maps to track outbreaks were developed. However, the uncoordinated response between national and federal governments on the development and adoption of these apps limited their effectiveness.

Hopefully, the lessons learned by both private and government institutions on crisis response can ensure that in the future, similar app development could be made more effective.

Despite this, contact tracing has been successful in some countries, most notably New Zealand, where quick response and serious contact tracing from very early on enabled them to counter the virus’s spread. Their contact tracing (conducted using GPS and CCTV information being pooled together on a massive scale) led them, in one famous case, to trace an infection’s point of origin to a trash can lid.

The need to protect both health workers and patients from the fast-spreading virus required that frontline workers be equipped for safety. Personal Protective Equipment (PPE’s), as well as ventilators and masks were in short supply. Manufacturing companies like General Motors stepped forward to partner with Ventec Life Systems early in the year to produce ventilators to keep up with demand. 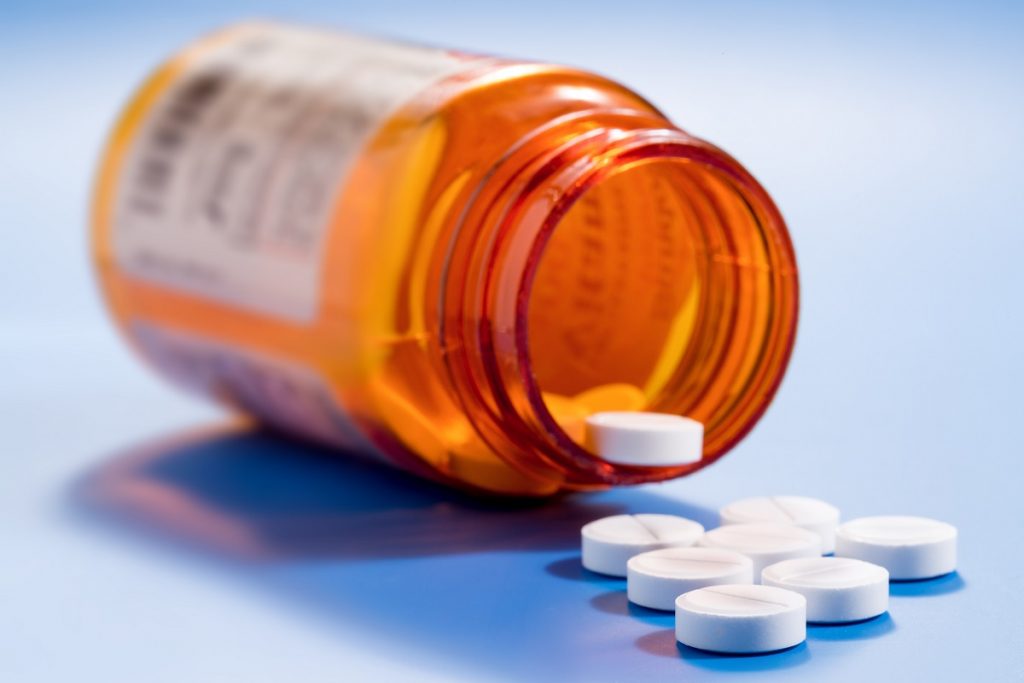 Johnson & Johnson and Pfizer took charge of the vaccine development and production, clinical trials, and vaccine distribution, releasing safe and effective vaccines in less than one year– a process that, in the past, took ten. The use of “platform technologies,” basically delivery systems for vaccines made of genetic material that triggers the body’s immune response and train it to fight against a specific virus, made it possible to develop several vaccines in so short a time.

Reliable data and its spread has been one of the most potent ways to curb the virus’s spread and save more people. mPulse Mobile and Consejo Sano came together to create a texting platform that aimed to educate and remind people about preventive measures and provide telehealth solutions.

Telehealth has done much to help with social distancing in hospital visits while ensuring the support of patients’ health needs. Integrated healthcare software enables practitioners to perform a wide variety of tasks safely and quickly. These platforms have been adopted by a broad range of providers: infectious disease doctors, pulmonologist, and gerontologists who provide essential support to the general users.

Does it look like we’re on the tail end of this pandemic? The answer to that lies in the next few months when governments and private companies work together to produce and distribute the vaccine and get enough people vaccinated so that the general population has herd immunity. Only then can we begin to normalize. But regardless of what happens, despite the incredible difficulties we’ve faced, this year has been proof of concept about what we’re capable of if countries and industries work towards a common goal.