Typhoon Ulysses, which made landfall only ten days after an equally powerful typhoon had ravaged the Philippine archipelago, is another testament to the life-threatening truth of climate change.

Climate change cannot be denied. And it is high time we do something about it. As individuals, there are lifestyle changes we can do to reduce our carbon footprint and alleviate the symptoms of climate change. Here are five recommendations.

Apple coined the term “planned obsolescence.” Basically, it means that Apple products have a strict shelf life akin to a carton of fresh milk. But Apple did not coin the term to spare consumers from consuming something spoiled and could be a health risk.

The term caters to Apple’s business plan of introducing a new iPhone model every year, which any self-respecting Apple enthusiast should buy regardless of their current phone still working just fine.

It’s the exact opposite of what other tech brands are about, such as Psion handheld computers. These gadgets’ goal is longevity, which is the nobler cause.

The idea of planned obsolescence is the enemy of the 5 Rs. That’s refuse, reduce, reuse, rot, and recycle. Carbon footprint reduction can be as easy as refusing Apple’s product proposition and using your iPhone for as long as you can and recycling its parts when it finally dies.

Eat according to what’s in season. That means the food you consume, such as fruits and vegetables, did not have to be imported from faraway places, which is a journey of carbon emission.

Eat locally. Support homegrown restaurants that source out raw materials from within your immediate area. That is for the same reason stated above.

More importantly, if you can, subscribe to an increasingly plant-based diet. Yes, it will be a challenge, especially if you’ve eaten meat for most of your life. But it will be a worthy commitment.

Remember that beef production accounts for 20 times more carbon emissions compared to growing beans. A simple decision of having a garden salad instead of steak for dinner means you are doing your part in fighting climate change.

Ideally, you carpool with coworkers, friends, or people you have a semblance of a relationship with. More than anything, that’s for your safety. But if none from your immediate circle is interested in carpooling with you, you can crowdsource carpoolers via social media. Just make sure you research their background first before letting them hop on your car for an hour ride.

The goal here is to commute together, make the roads less congested, and use less energy. You and your carpool buddies share fuel costs. Everybody wins, including Mother Earth.

Or better yet, you can ditch the car entirely and bike or walk instead. That is if you’re privileged enough to live in a city with safe bike or walking lanes.

Solar panels have become more affordable. Gone are the days when they were mere accessories for the affluent who want to come off as environmentally conscious. Now, everyone can invest in solar panels for as low as $9,000.

That cost is for 3KW, which is what most residential homes would require. It is a one-time investment that exempts you from monthly electric bills.

A bachelor living in a five-bedroom house does not make sense. The whole set-up is an obvious waste of energy. If you happen to be this kind of a bachelor, maybe it is time to downsize.

Moving to a smaller abode will put you back in Mother Earth’s good graces. You will also gain enough funds from the downgrade to funnel into other more carbon-neutral investments. 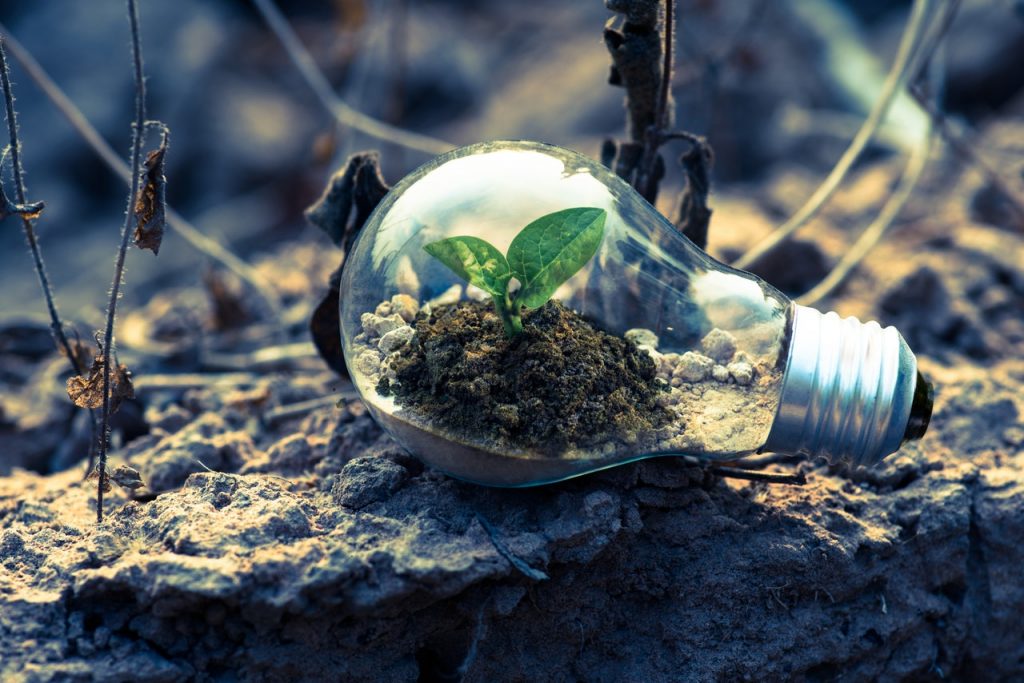 These are lifestyle changes that we can make as individuals. And collectively, these lifestyle alterations would make a helpful impact on the global fight against climate change. But our efforts won’t be enough. It must be pointed out that the bulk of responsibility lies in the hands of multinational companies and the governments that ideally regulate them. After all, a third of all carbon emissions can be traced back to only 20 firms operating worldwide.

No matter how consciously we go about our daily lives concerning our desire to reduce our carbon footprint, if these businesses keep on with their environmentally harmful practices, our efforts are for naught. This is where we must need to make our voices louder in demanding accountability. And our voices should be expressed as a collective. Otherwise, our calls might only fall on deaf ears.