Everywhere you look, you will see how robots are changing the landscape of our society. Our laptops, smartphones, transportation, and even the appliances we have in our households are considered robots. Without all of these, one can only imagine what kind of world we’d be living in at the moment. Thanks to these inventions, our lives have significantly become easier, and quicker access to information has made us smarter.

However, robots are often misrepresented in all forms of media that we consume daily. You’d often see how films would depict robots as evil inventions looking to annihilate or take over the world. To fully comprehend the potentials of robotics and eventually maximize them, we need a better understanding of it. That being said, allow us to shine a new light on robots in this article.

Should We Fear Robots?

You don’t have to believe science fiction films. We do not have to be afraid of robots because, first and foremost, we are the ones who create programs for them. They are merely acting out what we instruct them to do.

As the technology for building robots progresses, more and more guidelines and regulations are now being put into practice to maximize the manufacturer and the user’s safety. For example, a limit to the power and force a robot can exert has been set in place, monitoring of the speed and program itself is also being standardized at this very moment.

They Won’t Replace Our Jobs

Just because robots have become autonomous and have lessened the need for human interaction does not mean they will soon take our jobs. To be honest with you, robotics and technology will actually create more jobs as new industries relating to technology continue to arise. Furthermore, some jobs are simply irreplaceable. For example, human resource solutions such as ServiceNow will continuously be part of organizations, as understanding and developing employees is not part of robotics.

AI Is Not Dangerous

Common Misconceptions About the Robotic World 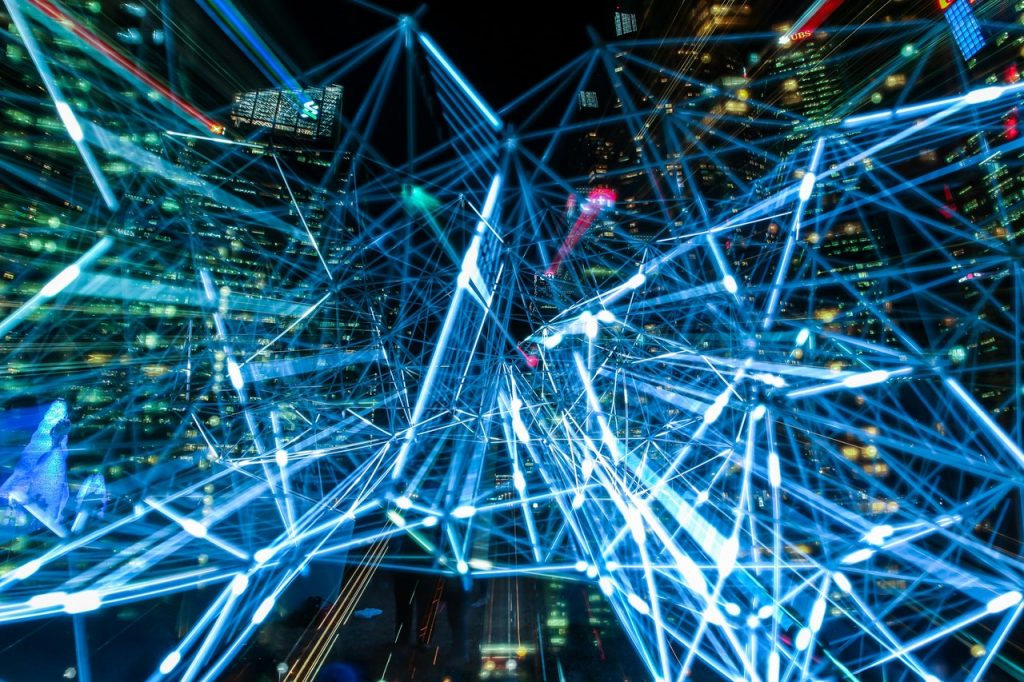 Despite being around for quite some time, and how frequent our interaction with the robotic world is, there is still a lot that we haven’t discovered yet about robots. Because of these unknowns, many people make the wrong assumptions about robots, and we’re here to debunk some of those.

Robots Are a Modern Invention

Robots are not entirely a new idea to us. In fact, Leonardo da Vinci was the first famous inventor of the robot when he designed the humanoid machine back in 1495. That aside, 1961 saw the first-ever fully-functional robot to be used in NASA missions. As robotic technology keeps on upgrading, the pretense of robots being modern inventions will continue to surface.

Robots Are Built Only by Professionals

You don’t need a license or a degree to build your own robot. As long as you have the means, the tools, and the knowledge to build one, then theoretically, you can make your robot. However, you have to make sure that it isn’t harmful because there are plenty of regulations surrounding robotics nowadays.

If your image of robots is those humanoids that speak your language, then it’s also possible that you believe robots are only used by extremely rich people. However, when you consider the fact that our everyday items are products of robotics, you’ll realize that almost all of us have some sort of access to robots.

Robots Are Not Mainstream

Robots are now available in different sectors of our societies and are currently being used in various industries. This includes commercial use. Hospitals, schools, households, and the military all use robots for various purposes. There are millions of robots in every part of the world at the moment.

Robotics is quite a controversial topic in normal conversations simply because many people are still uneducated about them. As we all know, people are afraid of what they don’t know, and because of that, there has been a recent rise in skepticism and hostility towards robots and their purpose.

However, when you get a good grasp of how robots work and how beneficial they are in advancing our society, you will eventually realize that the positive applications they have in our industries outweigh the doubts that we have about them.