It’s frustrating whenever a climate change denier joins in the conversation revolving around the science of our exponentially heating planet. The facts are easily accessible, and these deniers choose to look the other way.

If you have someone in your immediate circle who’s fallen prey to misleading information about Earth’s current state in relation to its temperature, the best way to approach the situation is by arming yourself with facts. You cannot argue with suppositions, after all. You need to cite cold hard facts that can neither be denied nor ignored. Here are some of them.

Climate change facts are legitimately scary. In fact, they’d be quite effective if worn as Halloween costumes. Your typical ghost and vampire and zombie costumes have nothing on them in terms of the spine-tingling terror they evoke.

For starters, we only have less than a decade to fight the most catastrophic impacts of climate change. If appropriate measures are not done within that time frame, the problem becomes irreversible. The global carbon emission should be reduced by 50 percent in the next decade if we are to prevent climate-related disasters.

In the past 20 years, we’ve recorded the 20 warmest years in history. That’s quite telling of where we are now. Our collective efforts for curbing climate change are flimsy. The Earth’s heating up exponentially. It is felt both in the ocean and on land.

Due to Earth’s heating surface, one million species of flora and fauna are at risk of going extinct. And because our ecosystem relies on the interplay between species, such mass extinction of plants and animals will compromise the healthy symbiosis of creatures living on this planet.

These facts are just the tip of the iceberg. 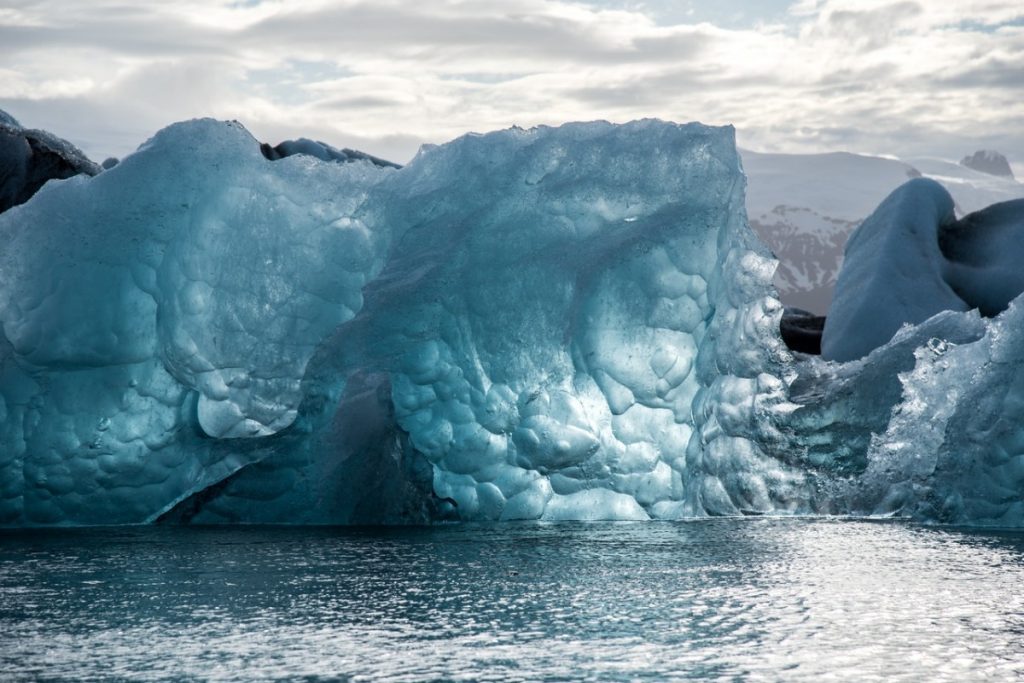 Climate change’s catastrophic effects are already felt now. They are not eventualities.

For instance, the melting of polar ice caps has increased the depth of seas, submerging islands and slowly shrinking coastal cities. Glaciers are melting too, putting in danger even landlocked countries with lakes and rivers that are now prone to cause flooding. Meanwhile, snow covers on mountains are disappearing. These snow covers reflect sunlight, which alleviates the Earth’s warming temperature if only a little. Without them, more heat is absorbed by our planet’s surface.

The increased temperature of oceans results in coral bleaching. This phenomenon kills marine life. That will have a direct impact on the livelihood of a huge chunk of the global population.

Lastly, seasons are changing. Even winters are becoming warmer. Tropical cyclones are increasing in strength and frequency. And they now appear in places they did not appear before. Plus, wildfires and drought are becoming more prevalent. These extreme weather disturbances are expected to factor into our lives more and more. That is unless those in charge do something drastic to address the problem.

What you can do

Sure, you can choose to adopt lifestyle changes that will reduce your carbon footprint. For example, you can start using clean energy via a solar PV system for your electricity needs. You can ditch fast fashion and make your diet more plant-based. You can be a conscious shopper, choosing appliances with an energy efficiency seal. And you can recycle more, reuse what you can reuse, and reduce consumption as much as you can. Yes, these will make Mother Earth feel loved.

However, it’s still important to direct the responsibility to those who are actually the reason why we are where are in the first place. The majority of carbon emission comes from giant global corporations, especially those in the petroleum industry. And that should factor into every conversation about climate change.

Match the personal commitments you pursue with a more vocal stance on the issue. This is not the time to shy away from difficult conversations about climate change. If you have to argue to get your point across, by all means, do it. The most important thing to do now is to get more people to pay attention to the problem so that more people can call out those in the position to do something about it.

Yes, climate change is real. Those who deny it deserve to be educated about the issue. They are a victim of misinformation that hails from those in power and with huge stakes in the matter. If you’re confident with what you know, take it upon yourself to impart your knowledge. Be patient, humble, and understanding. Your goal is to educate and not prove you’re smarter. Enough of being silent and let your voice be heard.