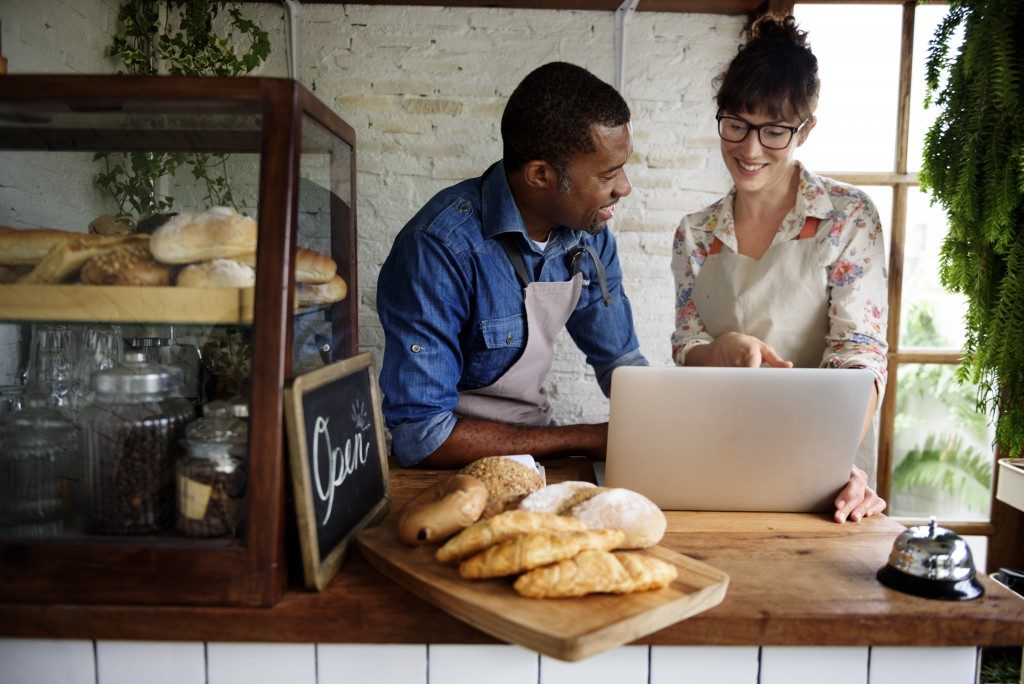 An Overview of the Health of Small Businesses in New Jersey

Like the rest of the country, small enterprises make up the bulk of companies that exist in New Jersey. In fact, it’s 99.6%, according to the Small Business Administration (SBA). The number of small-scale companies is now more than 800,000, employing about 1.8 million people in 2015. That’s nearly half of the total workforce in the state.

Although the growth of the sector in 2017 was slower than that of the United States, it still went up to 2.7% year over year. The number of proprietors went up from 2015 to 2016 by 2.7%. The highest gains occurred among firms with fewer than 20 workers. They generated over 33,000 net jobs. There are many factors contributing to the growth of the small-scale enterprises in New Jersey, including the following:

There are at least five large and in-demand industries booming in the state. These are pharmaceuticals and life sciences, transportation and logistics, information technology, financial services, and advanced manufacturing. IT, for example, covers a wide range of sectors. Some of the most popular ones are software publishers and the design of computer systems. Logistics and transportation also grew with the significant budget set up by the state for infrastructure.

Increase in the Number of Seniors

New Jersey is not immune to the growing phenomenon across the United States: aging. Based on the data from the US Census Bureau in 2018, all of its counties experienced an increase in median age. Baby boomers can then become a huge market small businesses can tap into. They can offer health-related services such as home care and assistance. It can also be an opportunity for startups that focus on lifestyle and wellness.

However, challenges can stop the growth of small businesses. Some of these are:

The unemployment rate in the state has already significantly declined between 2012 and 2018. Within six years, it dropped from 9.5% to only 4.1%. Its performance even beat that of New York. But it’s still higher than the national average at 3.8%. Part of the reason includes uncompetitive wages and low consumer spending.

Because jobs can be less attractive to the workers, many startups may have to become a one-man band or begin with a limited number of employees. Fortunately, solutions such as VoIP and digital marketing can offer reliable support for these businesses until they can skyrocket, pay higher wages, and appeal to more talents. 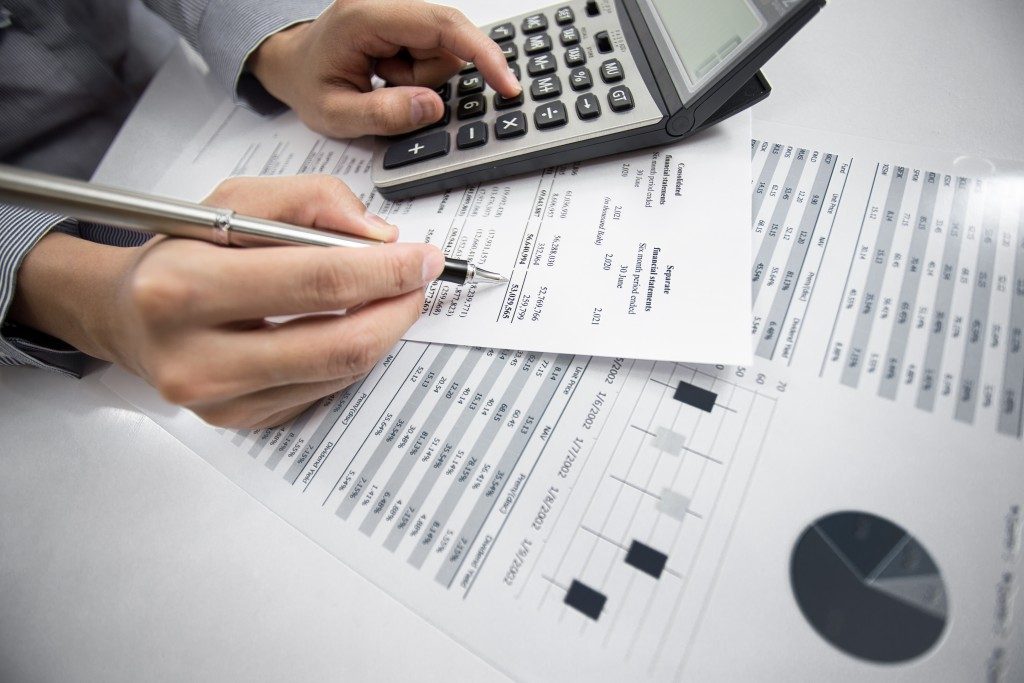 New Jersey has one of the highest corporate income taxes. For example, for companies earning at least $50,000, the rate is already 7.5%, beating that of North Dakota and Louisiana, among others, in the same bracket.

At 2.4%, the property tax in the state is also well above the national average, which is only 1.9%. Worse, many small businesses struggle with taxes. They either don’t know how to calculate them or when to pay them, both of which can significantly impact their costs. To solve this, many other businesses, such as legal and accounting, are providing programs and different types of assistance.

New Jersey is a gold mine for opportunities, but the challenges can overshadow them. It’s high time more stable companies and the government extended the right kind of help to help them accelerate their growth.

What Communication Tools Do Different Brands Use to Boost Customer Morale? 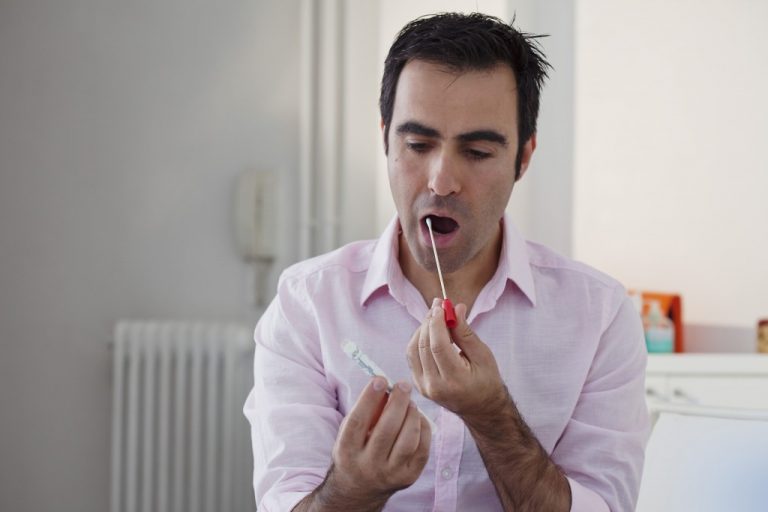 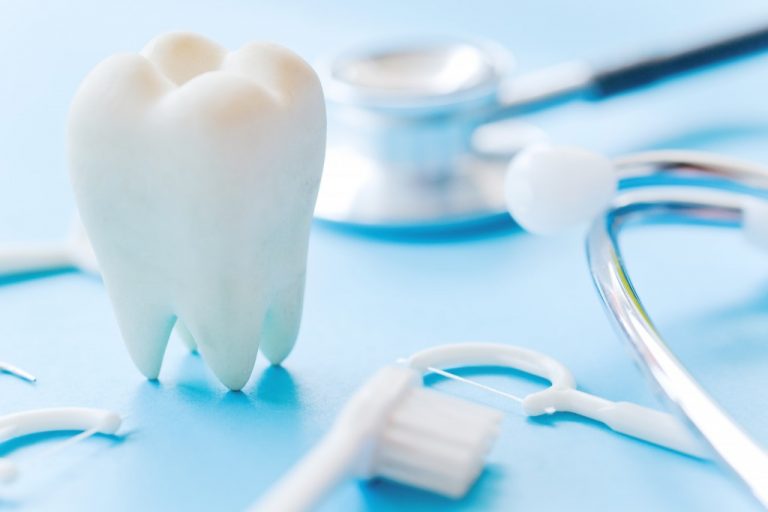 How Technology Helps the Dental Industry 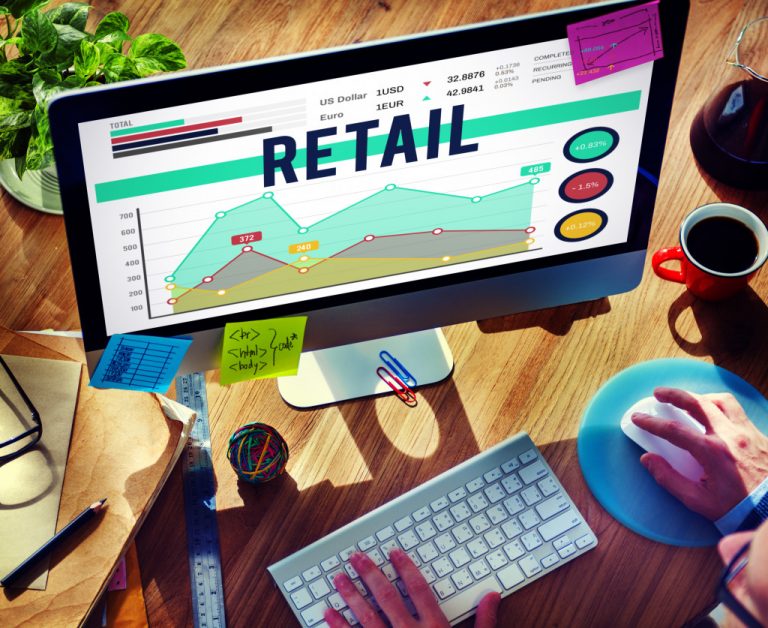 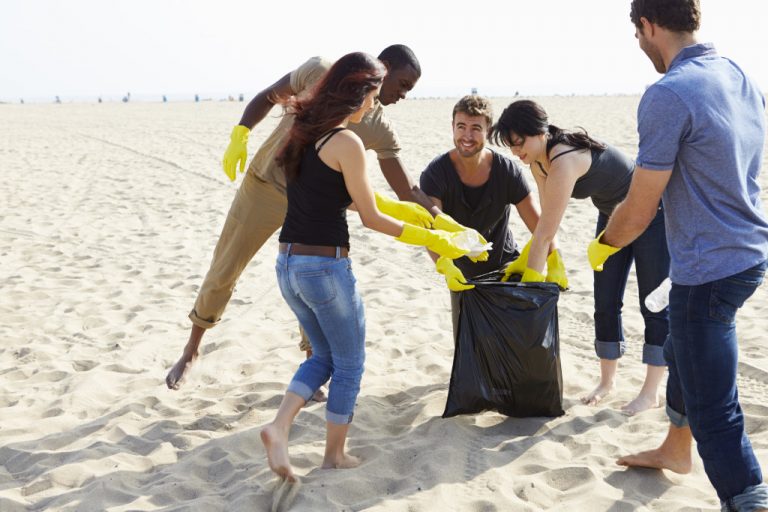 Why Non-Profits Need More Gen Z in Their Organizations

What Communication Tools Do Different Brands Use to Boost Customer Morale?

How Technology Helps the Dental Industry

Why Non-Profits Need More Gen Z in Their Organizations